Afcon 2019: This generation of Senegal players are the best – Aliou Cisse

The Teranga Lions square up with the Squirrels on Wednesday. Goal looks at the players whose impact could influence the outcome of the game 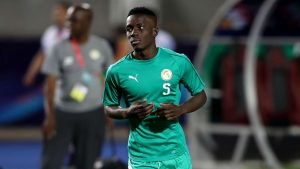 The Everton man has been impressive in the competition so far. The midfielder was named Man of the Match for his outstanding performance in their 1-0 victory over Uganda in the Round of 16.

Gueye, who is known for his tackling and defensive prowess, will be expected to play a key role for the Teranga Lions as they hope to defeat the Squirrels on Wednesday. 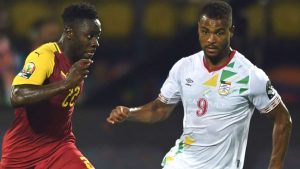 The Huddersfield Town striker missed Benin’s Round of 16 game against Morocco due to suspension after accumulating two yellow cards in the Group Phase.

The attacker will, however, return for their quarterfinal game against the Teranga Lions. Although he is yet to open his goal account in the biennial tournament, the forward remains a key player who could decide the outcome of the game. 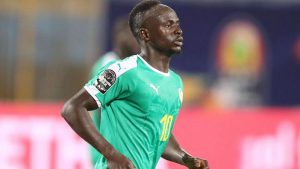 The Liverpool forward has continued to play an influential role in Aliou Cisse’s squad, having scored three goals in the competition to remain the joint-highest top-scorer despite missing his side’s opening game against Tanzania.

The 27-year-old forward will be key to the Teranga Lions’ quest to reach the Afcon semifinal for the first time in 13 years. 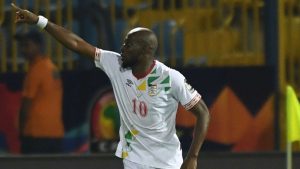 The Erzurum BB striker has been a consistent performer for Michel Dussuyer’s men in the competition, featuring in all their games.

The 34-year-old has scored two goals in four games to help the Squirrels remain unbeaten in the continental tournament.

Pote will be expected to spackle against Aliou Cisse’s men as they hope to outwit Africa’s highest-ranked African ranked team for a chance to play in their maiden semifinal in the tournament.

The Napoli man has helped Senegal to keep three clean sheets in four games in the tournament to ensure his side continue in their aim to clinch their first Africa Cup of Nations title.

The 2002 runners-up will be looking up to the hard-tackling defender to keep the Benin attack at bay at the 30 June Stadium.